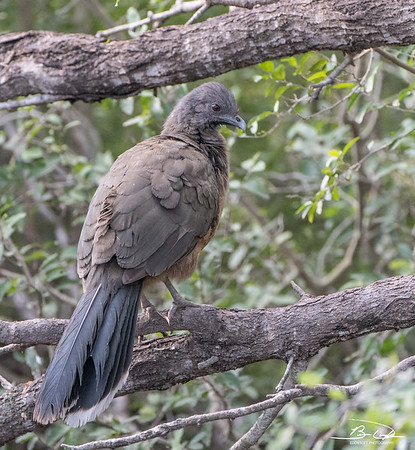 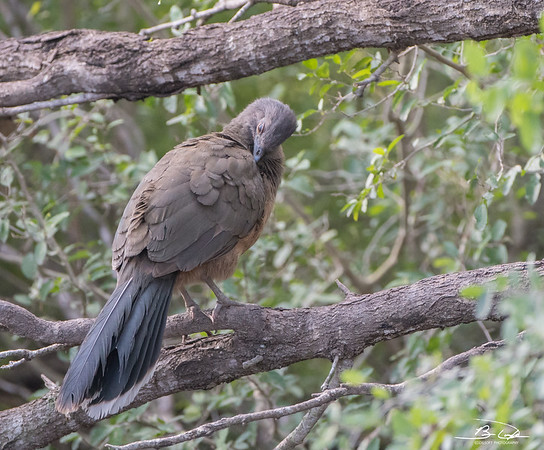 Public Service Announcement and Legal Disclaimer. The legal services retained by Intrigued have recently directed us to explicitly state that you a) should not try to rub two Bullfrogs together and b) by absolutely no means should you attempt to try and grab a Possum and give it a giant hug! There, that should get the feathers on the legals patted down a bit… unfortunately, that means you will have to travel down to the very southern tip of Texas to hear these devil calls. Ron would clearly consider these noise boxes “visitors” to North America and will certainly argue whether they should be counted as a plus one. What I do know is I was standing in US soil when these shots were taken. The first two were taken at the Bentsen-Rio Grand State Park back in January of 2018. They were hanging out across the way from the Green Jays (link here) and the Great Kiskadees (link here). It felt like two rival teams trying to out cheer each other – pull out plugs.. insert into ears. 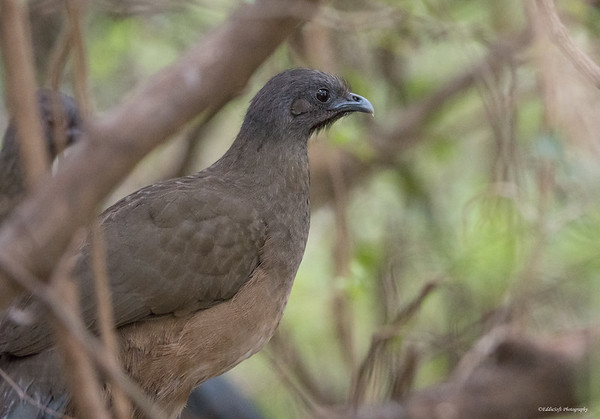 So, if you are heading down to Texas to get this bird checked off your list, you will certainly find them at Bentsen and Laguna Atascosa. However, if you want to spend some quality time in a much more intimate setting, head over to The Valley Nature Birding Center in Weslaco, Texas. Warning though (no, not from the legal team this time), it doesn’t look like much from the outside. I still joke to Linda about how we stood in the parking lot trying to decide if it was even worth going in. She opted to stay, I decided to give it a run through since we had made a special trip to visit it based on advice from a Texas birding book. Wow, am I glad I went in as there were birds EVERYWHERE with the entire place essentially mine to explore. Think there might have been 2 other people that showed up towards the end of my 2+ hour stay. First thing I heard when I stepped out of the visitor center was someone trying to create friction with Bullfrogs. This is when I realized that these raucous calls pretty much hide your presence from the other birds. Perfect for being able to get up close and personal with your feathered subjects.. Turns out these

Chachalacas are quite the comedians. While lining up shots of the specimen above, another decided to bomb it. 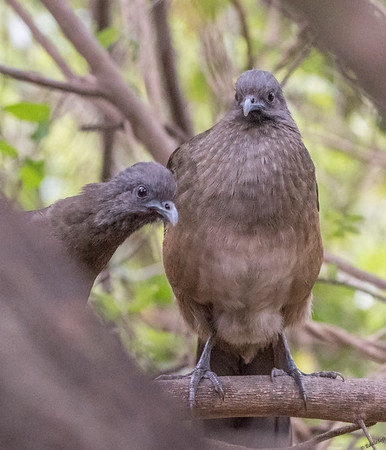 “By any chance did you see a Possum run through here!?!”

Sorry for the short post tonight. Ron came down and spent the weekend helping me put brand new heat sensors on all the Halloween props for the haunted trail. Can’t put into words just how much that helped me out, but still have a long way to go before the 5th. Stay spooky everyone!