The Halloween prop shop is in full production as we get closer to the haunt event. This year’s effort should be epic if I get everything done in time – every year there are always a few ideas that don’t make it onto the trail just purely due to only being given a mere 60 seconds in every minute (damn thee Father Time, damn thee!). The good news is I had a giant breakthrough in a design of a motor housing tonight which I’ve been struggling with for couple of days. The best part about all the Halloween activities is I get to dust the rust off my 3D solid modeling and electronics education. Now just sitting here waiting for the 3D printer to finish with my new parts – since I don’t like to just sit figured why not claw a bit of ground back on the post quota.. 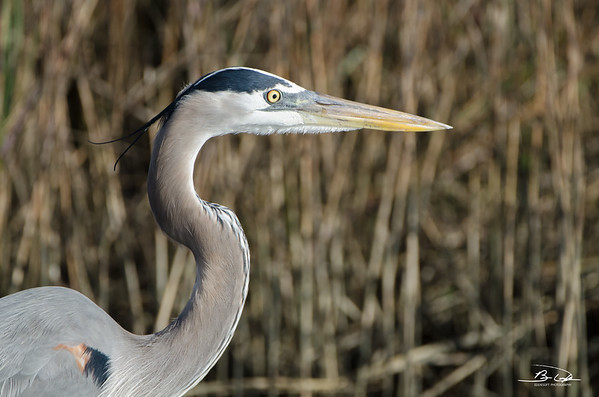 Decided it was time to feature the second part of my series on the big birds. If you recall, I covered the first set back in June – where the hell has the summer gone!?! (link here). That set of Great Blue Herons was brought to you from the great birding mecca of South Padre Island Birding and Nature Center. This second series comes from a couple of different places although still down on the Texas Gulf Coast from our trip down there in late December 2016 into early January 17. These first two specimens were found at Galveston Island. They were so intent on Froggies stupid enough to wander too close to natures living spear that they didn’t pay me any attention. Ended up being able to move in to the point where The Beast couldn’t retract enough to get those long bodies in the frame. No worries, always happy when I can put some nice close ups in the tin. 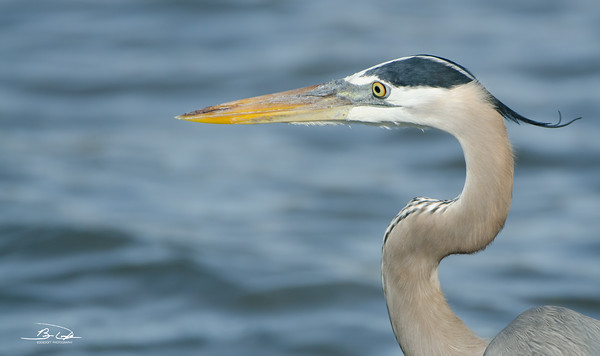 Hit the jump to see a few more shots of the Great Blue.