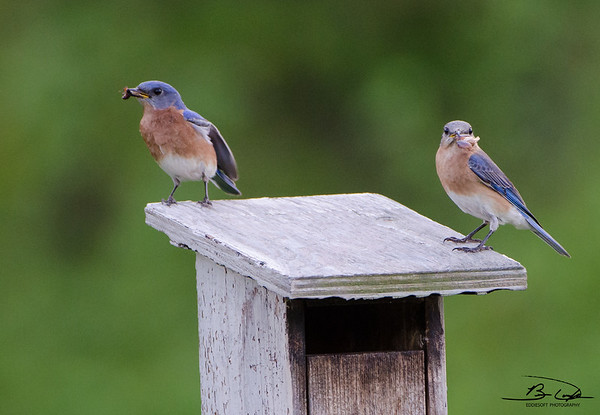 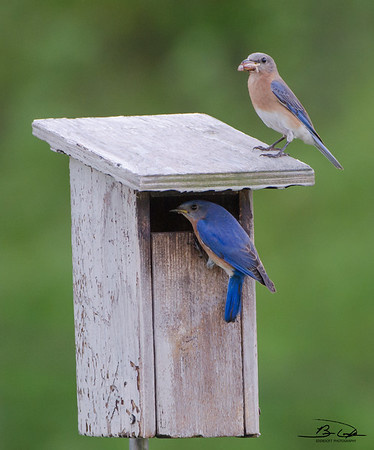 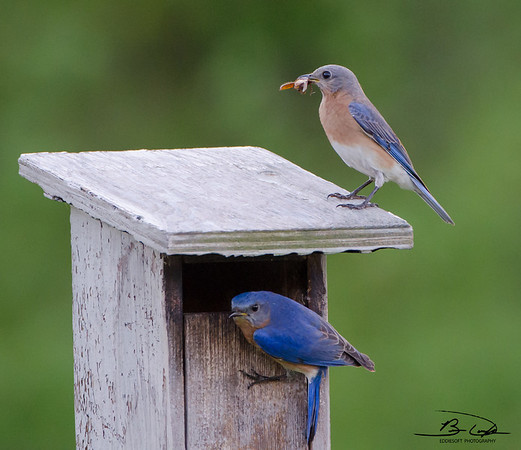 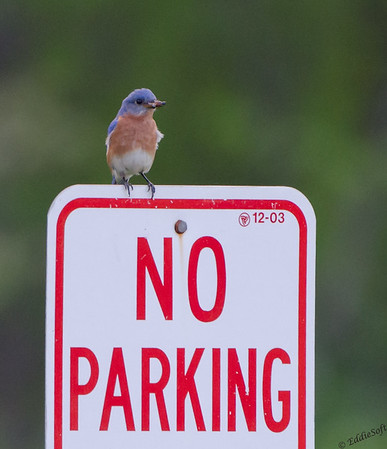 2 thoughts on “Little Boy Blue is a Lucky Dude”