Pretty much doing some early Spring cleaning around here at LifeIntrigued.  I have a bunch of processed pictures sitting in the queue I want to get through as soon as possible.  Not that there is anything wrong with them, I’m just getting really antsy to get to all the trips we’ve taken since these were taken. 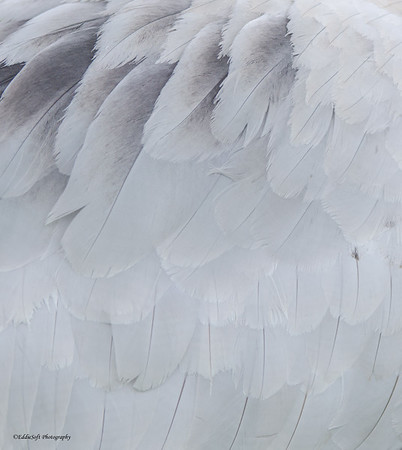 The good news is this set of shots is more recent than all the Yellowstone posts from May 2013 you’ve been reading for the last couple of months.  To quantify the liberal use of “recent” these pictures were taken in .. wait for it … July of 2013.    WOOT! 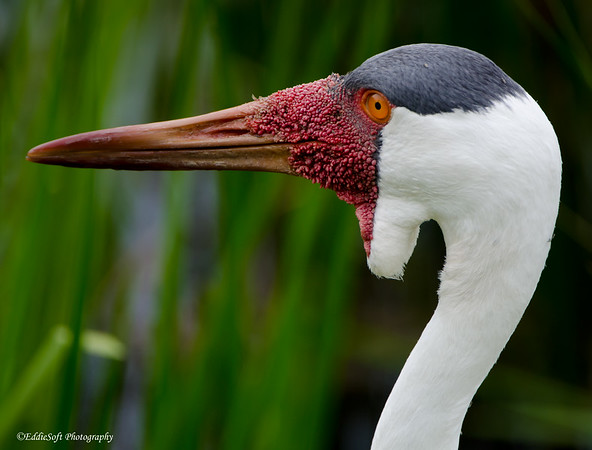 Hit the jump to see some more interesting birds!

Those familiar with Yellowstone, will immediately detect this set of pictures was NOT taken in that Western region.  Nope, these shots were actually taken in Baraboo, Wisconsin.  Still a strange place to be seeing such magnificent birds.  This particular exotic bird is a Wattled Crane.  When not hanging out in Illinois’ playground, they call eleven sub-Saharan countries in Africa their birthplace.

And then there is this pretty carrier for a cranium called a Black-Necked Crane.  Like the one before it, this bird is also a “visitor” to the Baraboo region hailing from China and nearby India regions.  The closest we come to native birds in our region that can compete with these gorgeous birds are Sandhill Cranes.

Oh, I should point out the element shot at the top of this page is a section of the Black-Necked silver grey body feathering.  The reduced shot doesn’t really do justice to the intriguing detail in the composition.  Before going further, I should admit that these birds were not taken in the wild.

Baraboo is home to the International Crane Foundation of which Linda and I are proud members.  This foundation has been featured a number of times on this blog (link here).  It has never failed to entertain us and we always come away with memorable shots in the tin.  Of all the birds there.. this is the holy grail for me. 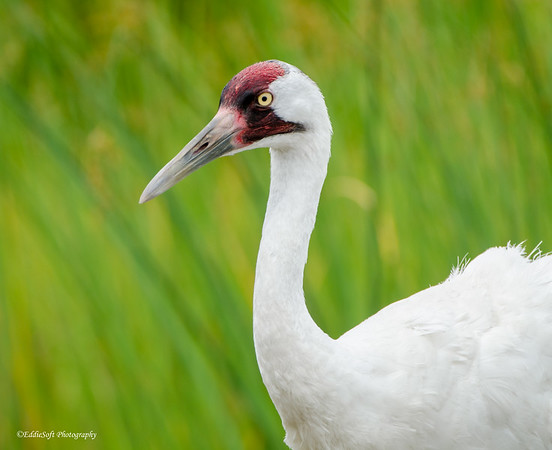 That is the Grus Americana or more commonly referred to as the Whooping Crane.  In addition to the Sandhill, this is the other Crane you can see in the wild without having to travel out of the country.  Unfortunately, you will likely have to travel to one of only a few places that happens to include the Gulf Coast of Texas.  If you look at a region map for this bird you will basically see TWO dots – one in Canada for the Summer months and then another spot along the Gulf.

This is the tallest bird in North America and was … whoops I mean “is” on the top of my dream list.  I almost left this shot out for one very key reason, but decided I liked the composition and maybe non-birders wouldn’t notice. 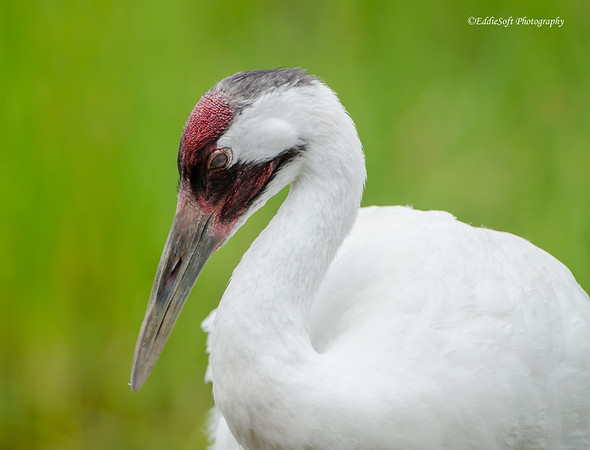 It is actually blinking in the shot above – notice the eye coloring between the two previous shots.  Quite a dramatic change in the latter from the true warm coloring of their pupils in the previous shot.

Think I might have mentioned this in the previous posts, but the ICF has a wonderful habitat for viewing the Whooping Crane.

You can get super close to the cranes without any annoying fences  – the bane of all photographers.  They also have a whole seating area to relax the feet and simply sit back and enjoy being in the presence of a beautiful creature.

If you don’t immediately get the birding bug after only spending a few hours at the foundation, you might be spending too much time inside starting at monitors playing video games.  When you get done viewing the Cranes, there is a nice set of trails that meander through a variety of settings – deep forest, meadows and even marshlands.  Those trails bring excellent opportunities to capture their smaller brethren

If you are good, I just might feature those other inhabitants of the foundation in an upcoming post – but only if you behave yourselves.  Well, that’s it for the Cranes taken on that trip.  Hope you enjoyed seeing what ICF has to offer.  Take care everyone – see you again real soon – (it’s dog show weekend and that means plenty of time to make some posts)