Welcome to May everyone! I can’t believe we are 5 months into double 20. Part of the problem is as a runner I mark time by races. How many days/weeks can I get training runs in until the next race, race day, how many days to allow for recovery and then how many days to the next race and on it goes until late October when I finally call it a season and try to assess and repair the damage. Obviously, my races have been victimized by the invisible enemy that sounds more like having a beer on a Mexican beach than a shelter in place catalyst. What’s next, Murder Hornets!?! – oh crap, this year is just getting worse and worse. The good news is I’ve been hitting the trails and pavements and checked off a half two weekends in a row – in spite of still fighting some back issues which for some reason decided to nag me today (must be the rain). Now we just need some races to open up in order to add medals to the brag wall. There is a small silver lining to all this – plenty of opportunity to work on the image queue. 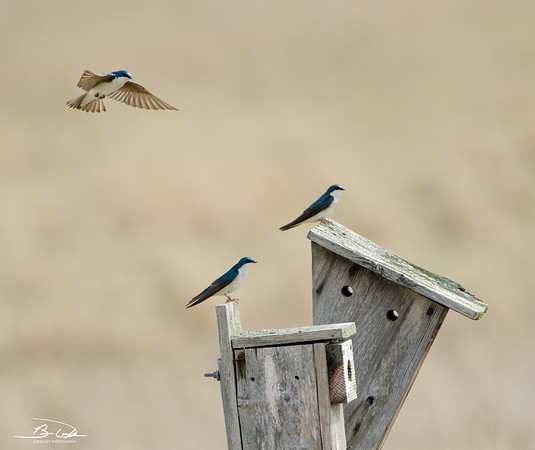 Yep, when I’m not soldering up some new mechanics for Halloween (a mere 5 months away, yikes), Lightroom is up popping shots off the 3 year backlog. This set comes to us courtesy of Chain O’ Lakes State Park up in Spring Grove IL back in 2017. The last two shots in the series were taken in June where the rest were taken a few months earlier in April. Second to my primary training park down the road (Jubilee State Park), Chain O’ Lakes is a wonderful place. A nice campground for a State Park with plenty of trails for running, hiking and yes, BIRDING. It also happens to be conveniently located between Ron and I to spend some time together. 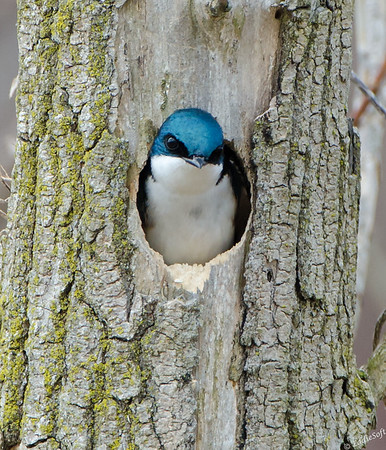 END_OF_DOCUMENT_TOKEN_TO_BE_REPLACED

I have just been informed there are only 31 days in May.  For normal people this fact probably does not generate much concern,  unless there is some form of payment due in which case you might feel a little concerned or perhaps agitated depending on the relationship of the debt to the individual’s bank account.  This is not at all how I happen to feel at the moment because that all seems trivial compared to full on PANIC when you realize that there are no more days to procrastinate before getting the final post out for the month.    I pretty much lucked out today.  The post topic was already decided last week and the images were post processed a few days earlier.  That leaves only the witty banter and insightful dialog that accompanies each post which (once again thanks to my brother) is now only done on the day of the post.  But, I am sure you are not hear to read about my trials and tribulations you want birds… and not just any birds, you want a MUTANT BIRD that no one else has ever seen before.

Setting the stage, if you recall during the first of these Emiquon posts we noticed an odd duck on our way out of the refuge. I then proceeded to relate the discovery of the American Shoveler.  There was actually another sighting that occurred right before we noticed the shoveler.  Something about it seemed a little odd but I could not put my finger on exactly what it was.  Then when we noticed the shovelers, I passed it off as simply being the new bird out of the water.  It was not until I went back to prep for this post series that I remembered those previous shots.  Having now become very familiar with the shoveler I can safely say.. that was NO SHOVELER!

Take a quick look at this shot and tell me what bird you think it is…. ready .. go

END_OF_DOCUMENT_TOKEN_TO_BE_REPLACED

My typing fingers are worked to the bone, my eyes struggle to remain open and my body has become one with the office chair.  Yet, I am pleased since this post brings me to the end of the wildlife shots from the Yellowstone vacation last year.  It is slightly embarrassing to have taken this long to get this done, but we literally have thousands (yes plural) of shots from that trip.  Needless to say I haven’t even scratched the surface of all the great shots Linda took – especially the water fall silks.

This last set is an interesting one in the sense your guess is as good as mine as to what these birds are.  I probably went through the field guides about 30 times trying to pin these birds down with very little success.  As with the unknown ducks, these may be shots of females that are not sufficiently described in the guides or possibly migrated out of their standard regions and thus are not usually seen there.  If I am lucky, one of my millions of readers (you believing that?) will recognize one and drop me a comment.

Fasten your seatbelts, the mystery tour is starting.  Basically all I have to go on is the silhouette of this particular bird which is very little help when trying to identify a bird.  Based on comparing the head outline and the wider fantail, my guess is an Olive-sided Flycatcher.  Admittedly, the tail is a little wider than the guide specimen, but other than that it appears pretty close.  It also says they sit on the highest twigs.. well, that appears to match.

I spotted this particular bird out in the middle of a large field (and pretty far out).  I was unable to get a good clean shot of the bird mainly due to the impressive air acrobats that were being executed at the time.  Twisting, turning, diving, loops, it was was quite impressive.  It may have been attacking prey but it never came up with anything.  It was probably just showing off to a potential mate.  It really didn’t match exactly like any of the hawks in the various books beyond the tail striping.  There is a lot of white on the underwings which doesn’t fit with my decision to identify it as a Red-tailed Hawk.

You know, I am still not sure about this one.  The red-tailed doesn’t really have the striping this one has and in this shot, the profile looks a lot leaner.  None of the other specimens really have the whiteness shown under the wings.  There is a chance it is an Osprey, but it would be much darker on top.  Just a second, this is bugging me, let me check another reference…..  sigh, I just can’t tell.  I am less confident it is a red-tailed hawk now and now considering a juvenile Broad-winged Hawk or possibly an American Kestrel.    Note I asked Linda for her opinion and she decided it was a never before seen bird and to name it after me.  This is the kind of help I’m dealing with people 8^(

The next one is probably a Tree Swallow.  It’s a crappy shot, but decided to include it because it was clearly an inspiration for something.  Any guesses?  If you said our stealth wing planes you’re tracking with me.  It would be interesting to know if this is where they got the idea from … or maybe not interesting to know if they’d have to kill me after telling me.

If the hawk above was hard to decide, this one is downright impossible.  As with the hawk, I’ve scoured my resources looking for some clue that would lead me to the proper identification.  There were a number of these birds flying around the rising steam pools around Yellowstone.  This particular one would fly around for awhile and then land in the rocks for a brief rest.  I almost with with a White-throated Swift, but the guides says it never perches.  Never is such a definite word but my pictures never show one clinging to the rocks.

The Violet-green Swallow does nest in colonies on cliffs which checks with my visuals.  Clearly there is room for debate on this one.  Well, not such much debate as I’d probably cave in to any viable alternative (that matches that region).

Strangely enough, this bird exactly matched none of the blue colored birds in the books.  It clearly has blue wings, but the head and body are sporting a pretty solid grey.  It is this grey that makes me throw out the Mountain Bluebird (which is all blue) .  It also lacks any orange which rules out the Western Bluebird, the Eastern Bluebird, the Blue Grossbeak and the Lazuli Bunting.

I also know the Blue Jay and the Steller’s Jay so that left me with the Western Scrub-Jay.  In contrast, it is suppose to have a bluer head the picture being compared to shows fatter in the body.  It did say it likes to hang around campsites and picnic areas which coincides with where these pictures were taken.

Here are two pretty poor shots of a interesting bird.  It is actually the first bird other than the finch I’ve seen sporting the bright yellow markings.  It refused to sit still for a microsecond in order to get the lens focused, but for the most part you can see the yellow on the rump and the second one shows some yellow on the head.  Based on those weak observations, I have officially called this a Yellow-rump Warbler.

Apparently the female is a little duller in the head (coloring fools 8^)  so the above one is likely a female.  The fuzzy shot below is likely of a male because it is smarter.. I mean sharper colored.