Just got done making another Halloween run.  Was able to pick up some very nice posable skeletons at Target reasonably priced.  I will have to watch those and pick up a few more when then go on sale after the season is over … unless they sell out.. maybe I should go pick some up later tonight hehehehe.  A quick run through the Party City store netted some nice pieces for a scene I was planning along with some silhouettes for a new idea that looks promising – not sure if there is enough time though.  Finally another stop at Menards to buy, you guessed it, more PVC pipe and connectors.  Also picked up a 4×8 sheet of foam as backing for the idea above.  The credit card was smoking tonight, but it’s my personal Christmas and one of the few times we (rather I) pull out the splurge word.  Now on our way back home.  Hate to waste time so popped open the laptop and went to work on the last post for the month.  You have no idea how much of a relief it will be to close this month out.

Going to shift a bit from Texas on this post and bring you shots from another trip that we took earlier that year. 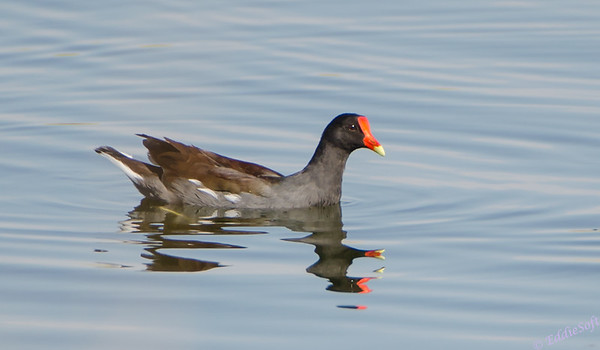 Specifically, we headed out to Las Vegas in August of 2013 – yes, that would officially be over three years ago so a new low point in my posting queue… actually to be technically correct, that would be a new HIGH point in my posting queue.  My queue pushes are exceeding my queue pops.  If only there was a for-loop for writing posts and then that sucker would be drained in no time.  While out in Vegas we managed to drop on over to our favorite bird photography hangout – the Henderson Bird Viewing Preserve.  Any frequent visitor to this blog will know the magnitude of check marks that site has added to my bird list.  This trip once again delivered some great viewing opportunities including this alcohol guzzling creature.

Hit the jump to view a few more pictures of this red-faced dabbler.

I know, I know, what happens in Vegas stays in Vegas even though this slush of a bird has lit up its nose with so much booze it turned his entire face red with swelling.  Either that or he is so embarrassed by another story on Breitbart detailing another Hillary lie he is ready to burst with anger.  Linda has just informed me that I do not have any evidence this bird is a boozer nor does she believe birds give a crap about politics.  Fine, ladies and gentlemen of the jury, please overlook any comments I may have made previously regarding this sad drunkard liberal excuse for a bird.

Linda just gave me a giant sigh … that would officially be her 33rd sigh at me this month breaking her previous record of 26.  To be honest, that number is highly skewed thanks to the unhealthy outcome of my last race – got a boatload of sighs for that one.  Since you are not likely to find this particular bird using drunkard, liberal or a host of other terms that were left off my description, I better simply tell you that this bird is a Common Gallinule.  This is not a new bird for my list since it appeared previously (link here). 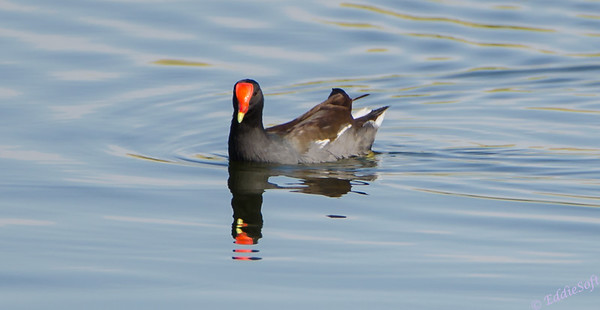 The shots in that previous post were less than stellar … downright soft.  This new set from Henderson finally gives me shots I’m not embarrassed to show people.  The ones above are far crispier but there is still room for improvement … isn’t there always!?! 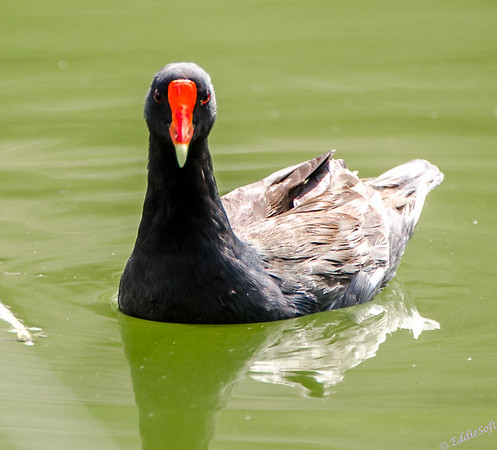 For the trivia buffs, this bird was originally referred to as the Common Moorhen.  Due to repeated offenses of public intoxication, paddling under the influence and public displays of indecency brought on by heavy ingestion of aged rye, the Moors revoked their namesake and replaced it with a word that means “drunken clown face” in Gaelic … okay, let’s make that 34 sighs this month. 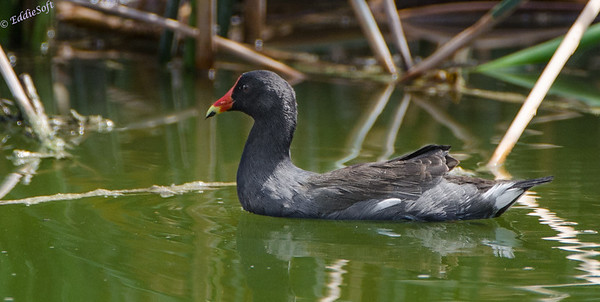 I see the Audubon Society has just issued this particular post a 4 Hillary nose rating.  I say prove to me this drun… ummm  rather baboon butt faced creature isn’t a Hillary sup. okay okay, isn’t upset with reporters having the audacity to report the truth.  Wow, talk about blasting through pictures in a hurry, I’m hanging here after the last picture and realized the only fact I provided is the translation of the new name and now there are evil fact checkers even trying to claim that little detail may not be totally correct – for the record, not everything you read on the internet is true so all those other sites could be totally wrong.  Take the blue pill people.. all I’m saying

Better close this post before the Moorhen Industry of Misinformation tracks me down and tries to reprogram me.

2 thoughts on “Red Faced in Vegas”