Linda is getting some dental work done which means I’m sitting in the car with some free time on my hands. I guess to be truthful, I am really confined to the car due to being in “Bubble Mode” as Linda refers to it. Traditionally, I like to avoid people starting a few days prior to a race – nothing like training your ass off for months only to haul a cold or some other debilitating disease to the starting line. Linda used to call me neurotic, however, in this crazy world I’ve now become the norm – just call it Covid quarantine now ha! Anyway, until she returns to my protective bubble, thought I’d spend the time taking you back to the border.

In a previous post, I took you through the ordeal of getting the immature Vermilion Flycatcher in the tin (link here). If you recall, we were visiting Bentsen-Rio Grande Valley State Park back in January, when I noticed that Flycatcher hanging out on a wire above the border patrol. As luck would have it, another member of the Flycatcher family decided to take its turn on the border watch.

Hit the jump to see a few more shots of our colorful Flycatcher.

END_OF_DOCUMENT_TOKEN_TO_BE_REPLACED 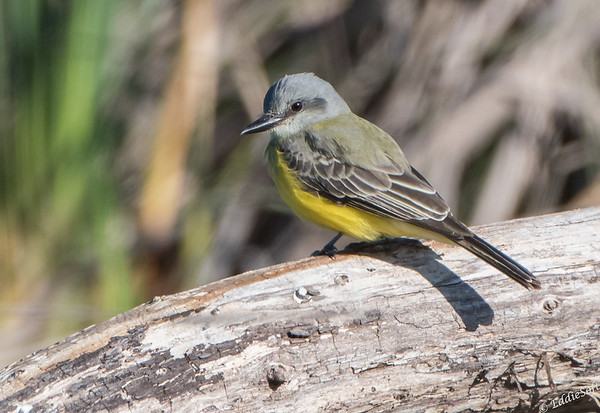 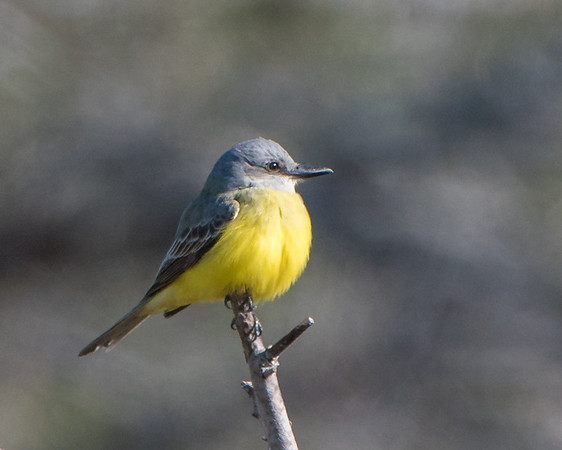 END_OF_DOCUMENT_TOKEN_TO_BE_REPLACED

There are times when you look at a bird and go hmmm. Then you look at the bird a little closer and go hmmm. You reach into your pocket, start up your favorite bird identification app, do a bit of searching and then go hmmm. Desperate you ask every person with a camera or binoculars slung around their neck what they think of said bird and now everyone collectively goes hmmm. Pretty soon there is quite the gaggle of humans staring at pretty bird simply sitting on a fence watching the sun go by. 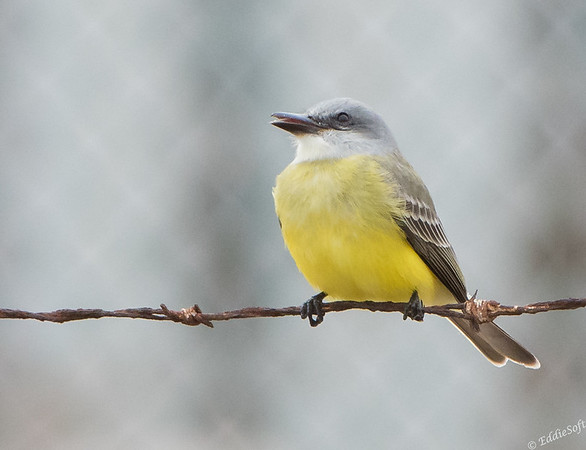 If you haven’t guessed already, this is exactly one of those times. Linda and I were visiting one of our favorite birding locations along the Texas Gulf Coast – the South Padre Island Bird Viewing and Nature Center. This is our second time to this jewel of a birding place and each time it gets better and better. Oddly enough, we managed to show up there at the one year anniversary of being there back in December 2016. Ever get one of those times when you ask yourself if time travel might be possible and the unexpected side effect is you can’t remember initiating the time travel? (I have dibs on that idea before you get any thoughts of using that in a script hehehe). 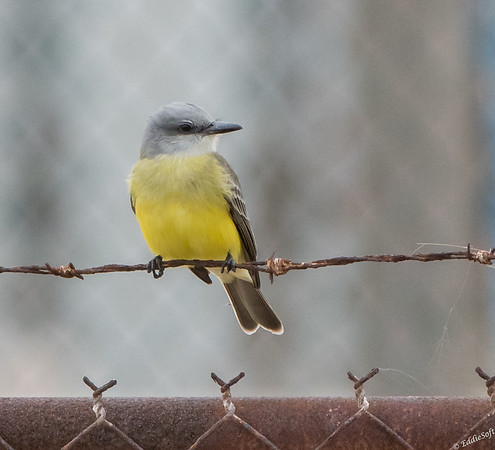