Well, I promised a fellow blogger over at the Cedar Journal (https://thecedarjournal.com/blog/), a steady stream of bird posts in recognition of finally getting out of the pressure cooker. Probably over promised, but contrary to the great philosopher Yoda, sometimes “Try, there is”. Linda and I are starting to plan out the winter vacation. It is no secret we have spent a number of previous years birding the Texas Gulf Coast and then along the Rio Grande River. There are a number of other birding places we are considering, but hard to pass up the opportunity to get the abundance of birds down there in the tin – and Ron hasn’t ventured down there yet so any new checks allows me to claw back ground on his bird count. All that planning got me thinking there are plenty of bird shots still to post from our previous Texas trips. 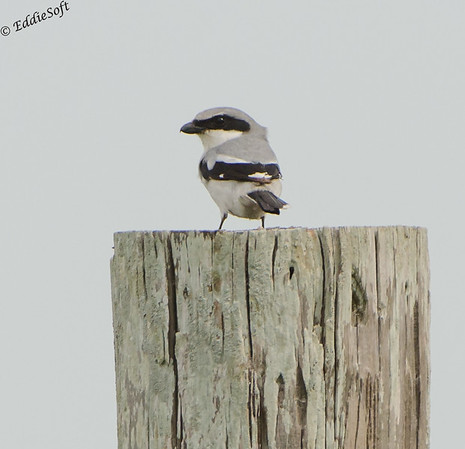 Took a quick look to see what was available in the queue and found this set back from the December 2016 trek. The Loggerhead Shrike is not a new bird to the list having been featured previously back in November 2016 (link here). The Loggerhead has decided the entire southern region is a sufficient kill zone year round with some forays into the central north during breeding season to spread their reign of terror on even more victims. 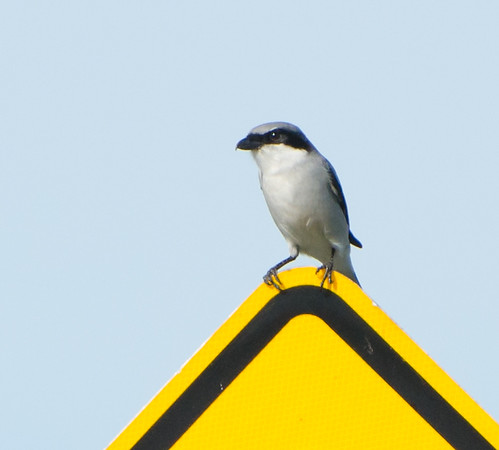 Hit the jump if you want a pre-Halloween scare.

END_OF_DOCUMENT_TOKEN_TO_BE_REPLACED 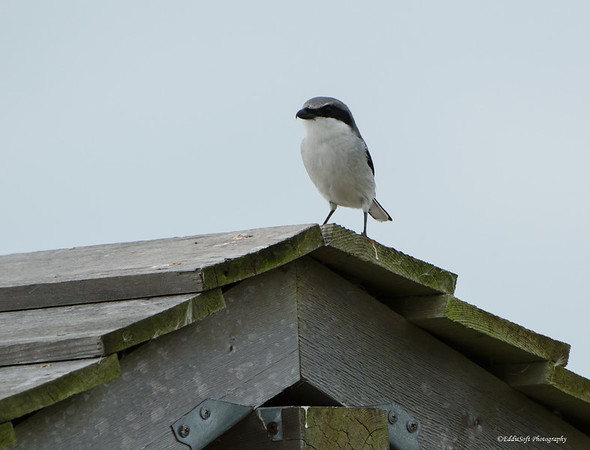 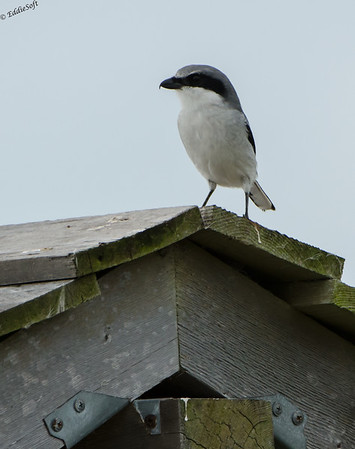