Been a long day today as we finished up the last of all our preventative medical appointments. We wanted to get everything checked off the list so we could start the new year fresh and not have any commitments should we decide to do some extended exploring. Eye doctor, medical doctor and today the dentist. I am definitely tired of being probed and prodded, but glad to have confirmation from the experts that I am still alive (some mornings I wonder ha). Feeling a bit tired, decided I’d take a break and tickle the keyboard a bit. Like our featured feathered friend for today, this will be a quick post. 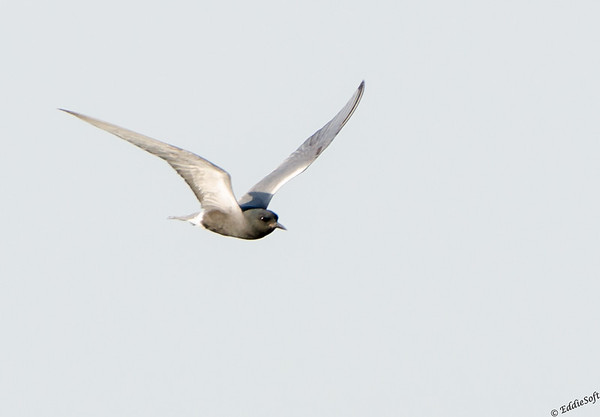 I will start out by saying there is a lot of room for improvement in these shots. Lighting is clearly not the best and some of them are rather soft. Problem is, the key to improving shots of this bird is to get physically stronger! My rig is not the lightest coming in at 11-12 pounds with the Beast attached. Thanks to nights in the gym, I generally hand-hold in the field as dealing with a tripod can be a pain in the ass depending on how much distance you plan to cover. 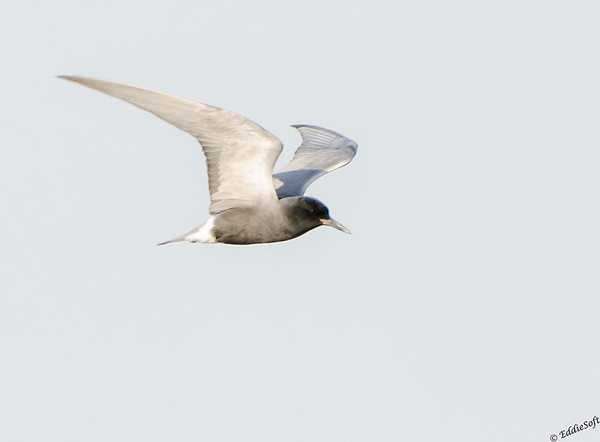 Hit the jump to read a bit more about our agile bird.

Chain O’ Lakes State Park up near Spring Grove IL is a huge place and Ron and I will usually spend upwards of 6-8 hours on the trails if the weather holds for one of our birding outing – definitely not going to deal with lugging a tripod around for the few instances that require the extra stabilization. Besides, there is abundance of trees on the trails that work quite well when you press against them. Today’s specimen is one of those instances where I could have benefited from something to take the weight off. 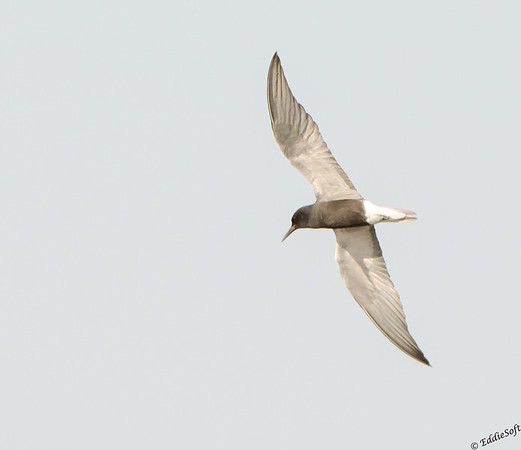 Back in June 2017, Ron were at the boat launch (away from the tees) to see what opportunities were offered on the water. Slim pickings. The launch was crowded pushing the good floating targets well beyond our glass. Disappointed we decided to head back to the trails. As we made our way out along the water’s edge, a flash passed through the channel. 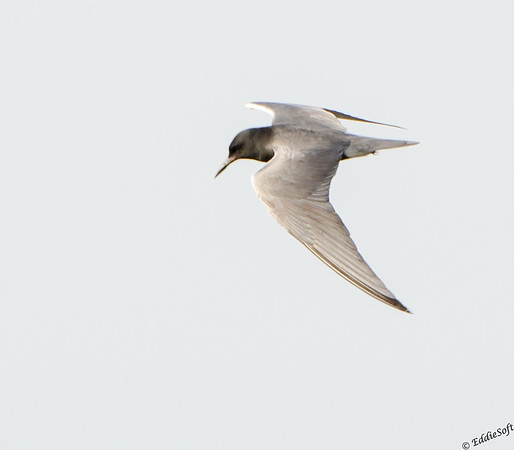 We’ve seen enough Terns to know their hunting characteristics. Cameras up boys, it’s time to do battle. For those not familiar with Terns, these birds should be the mascot of our Air Force. Speed coupled with the ability to turn (a bit of a pun) on a dime. A joy to stand and watch – and absolute nightmare to try to get in the tin. Speed can be dealt with if it is predictable. Visualize the trajectory, put the barrel of the glass on it and start panning on that plane and it’s like snapping a stationary object. 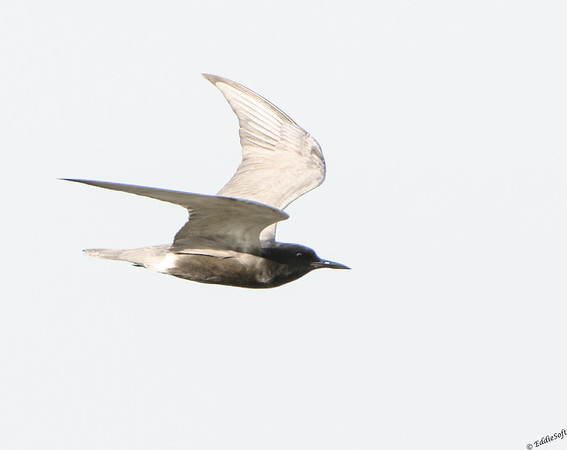 If that trajectory is constantly changing, diving, rising, backflipping, somersaulting, pole vaulting and doing handstands – well then you have a serious problem. Add in some Newton’s laws of motion and your muscles will be screaming trying to figure out where the hell the damn bird went. I must have been quite the show. Find the bird, start tracking the bird, lose the bird, cuss like a drunken sailor and start over. The number of empty frames on my card at the end of that session was staggering – thank god we’ve moved on from film. 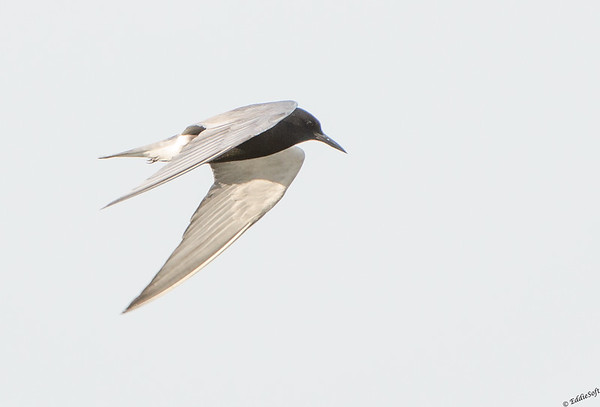 Fortunately, a few usable shots made its way into the tin. Terns can be difficult to identify as some of the unique characteristics are not easily seen or require some relative comparison on size. Add in the very similar juvi plumages and you are looking at serious research time. One exception to that is the Black Tern in breeding plumage as featured here. They are very distinguishable sporting feathering that looks like someone dipped them in a barrel of ash. Head is usually dark black and that coloring fans out across the breast fading as it goes until you get a splash of white. 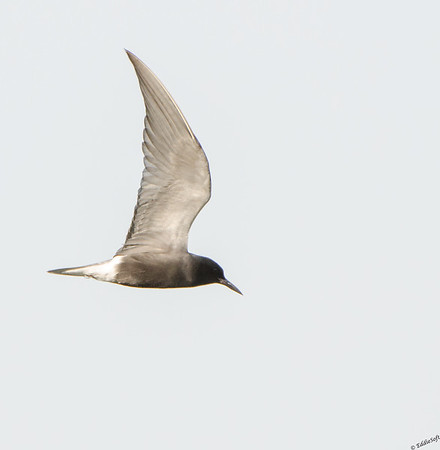 The Black Tern truly embraces the concept of migration. Canada and the upper US states serves as their freshwater marsh breeding grounds before an all out blitz across the US to their non-breeding locations on the southern shores of Central America and upper South America. No idea why they dislike the northern shores of Central America – guessing availability of food sources, but no real basis to defend that hypothesis and if I am careful not to blink when I say it, people might actually take it as truth. I am also considering a new venture in the health industry called Tern-Fit. Each member pays me a ridiculous amount of money in the summer months. In return they will be given a dumbbell matched expertly to their fitness goals. Once trained on how to properly hold it like a telescope they will be taken to a popular Tern location and directed to keep it pointed at the bird while I sit back and enjoy the show. Birding and fitness, now who wouldn’t like that! Gotta go, need to hit the patent office before someone steals my idea.