Coming to you once again from the land to the North.  Things seem to be progressing overall up here at Mayo, however, there are those points where frustration starts to step in.  Linda has now made her way through three different surgeries in under a week and now preparing for the fourth and hopefully final one.  Her valve replacement appears successful, but the heart rhythm hasn’t returned to a proper level requiring a permanent pacemaker to be put in.  At this point, we are just waiting around to find out when that is going to happen.   Comforting to know she is being cared for by some of the best there is.

Thought I would get started with a new post until news came through on the schedule. 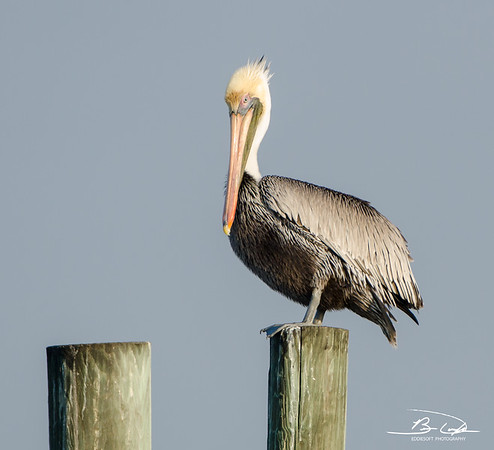 If you recall from the previous post, I had dragged out the soapbox and was venting some displeasure on some of the bird names out there.  Specifically bird names based on features that are difficult to tell with one in your hands much less trying to discern the characteristic out in the field.  My blogger friend CJ noted the Latin naming takes some of that out of the equation, but Aythya collaris just doesn’t roll off the tongue like Ring-Necked Duck and it gives my Latin education brother Ron a definite advantage (not to mentioned it is impossible to see the “collaris”… sorry).  While looking through the post queue, noticed this series.

Hit the jump to see some of my favorite pics of this coastal bird.