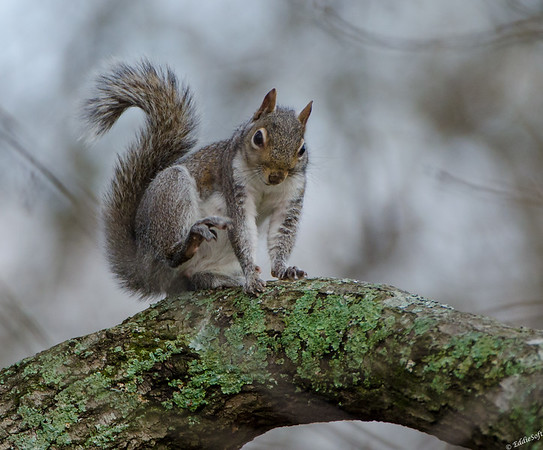 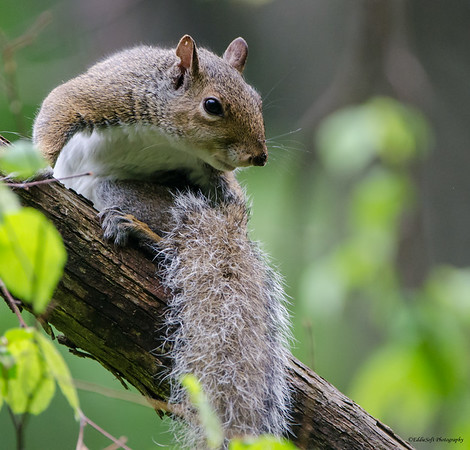 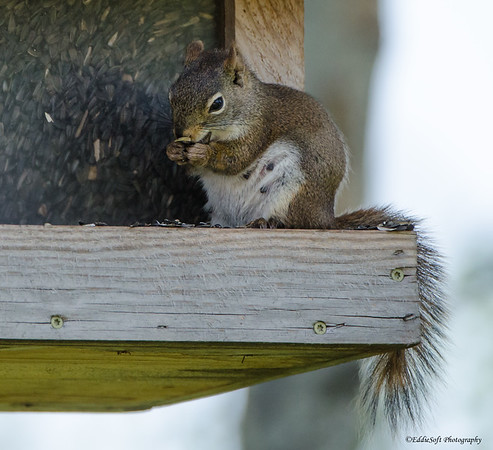 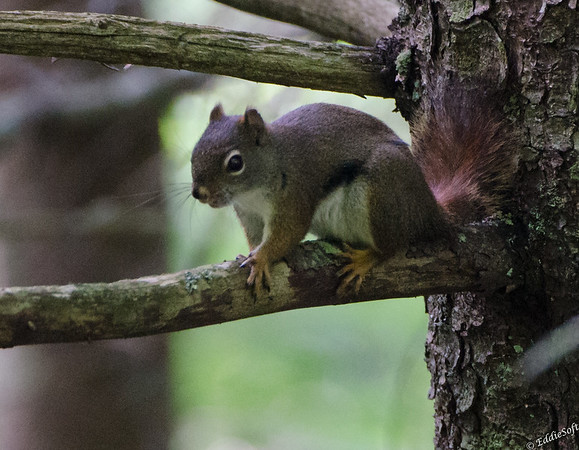 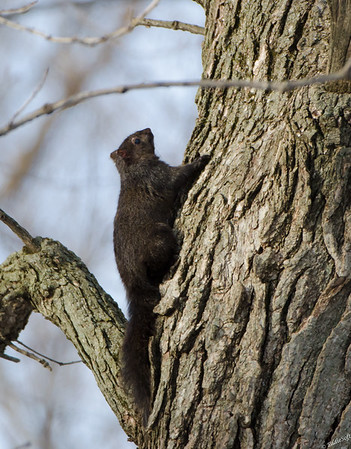 9 thoughts on “Something Fury Comes This Way”