I’ve been featuring a lot of birds as of late and just wanted to assure all my readers out there that … you are in store for a lot more of them.  Just being honest, my backlog of bird shots is so large now it is going to buckle the floor in my den.   So, if you happen to like bird posts, you are going to be extremely happy over the next couple of months.  Now, on the other hand, if you happen to consider bird posts as simply pointless filler between my liberal rants or book reviews… well, my absolute apologies.  There is a reason I am trying to get through the bird posts as fast as possible – no, I am not going to reveal why until I get further along with that project.  I’ll try to sprinkle some non bird posts in whenever I can, but for now, check out one of the Greats 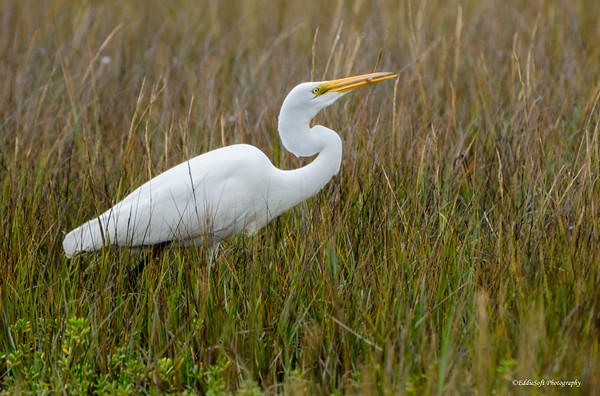 Obviously the Great Egret is not a new bird on my list – it appeared on Life Intrigued way back in 2011 (link here). The best thing about the hobby of bird photography is even though you have a bird on your list already … you can always try to improve your shots.  Maybe you can get it in a new setting, displaying some new behavior or maybe just improve on the technicals of taking a photograph.  With the exception of those damn Coots, I’ll still take shots of whatever I see that has feathers.  Just so happens that the Great’s are a lot easier to see (ha). 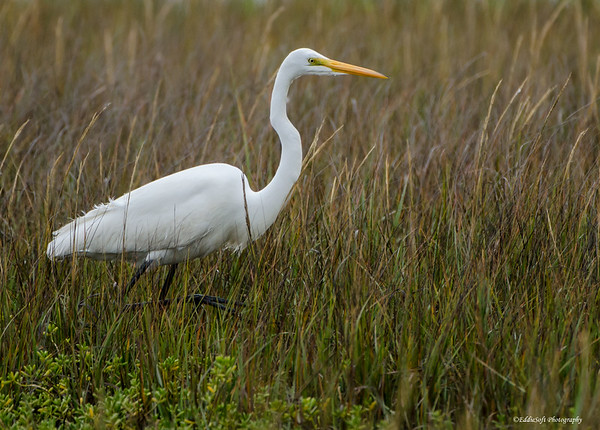 Hit the jump to see a couple more pictures of this long necked member of the Egret family.

All of these shots were taken on our Texas Birding trip back in November 2013.  Yes, I am still milking the hell out of that trip for post after post.  Our latest trip to Texas over the recent holidays produced a similar number of blog fodder so get used to scenes from the Lone Star state.  Let;’s put it this way.  If you want to dramatically improve your North American birding life list (maybe you are trying to keep up with your brother who his racking up points right and left), then the Gulf Coast of Texas is where you want to be.

These shots were taken in the Galveston area.  Apparently I was able to tear myself away from all the peeps, Spoonbills and Brown Pelicans to get a few of the Great Egrets in the tin.  Although I have not been able to get a shot of the Egret swallowing a big fish (an entry on my must get shot list along with a baby riding on the back of its mother), I was able to get a few eating shots.  You have to feel bad for the tadpoles and small reptiles in these swampy areas based on the constant feeding frenzies that occurs down there – luckily that species adapted the “flood the market” approach to survival.  With the exception of Alligators, there really isn’t much of a threat to the Egret population … maybe Coyotes, but we have not seen a lot of those hanging around.

The Great Egrets are in the upper echelons of stoic looking birds.  Their majestic white feathering gives them an air of superiority over the more dingy brethren that call Texas their playground.  They are also a photographer’s dream since they rarely make any sudden moves and allow you to drop the ISO to near zero noise levels while they are hunting.
You do have to be careful to not blow out the whites and watch your shutter speeds.  Watch your histogram boys and girls, it will try to let you know if you’ve clipped anything.

That’s about all I have for you today.  I’m in Davenport where Raven is busy tearing up the agility courses giving me some down time to get another post off the draft queue.  Also means you get the added benefit of extra posts in January (yeah).

3 thoughts on “The Big Boys Come Out to Play”