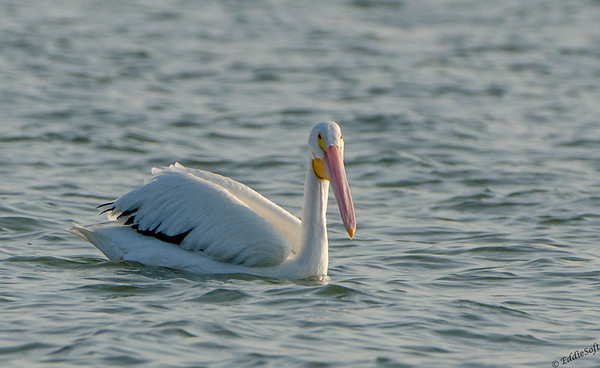 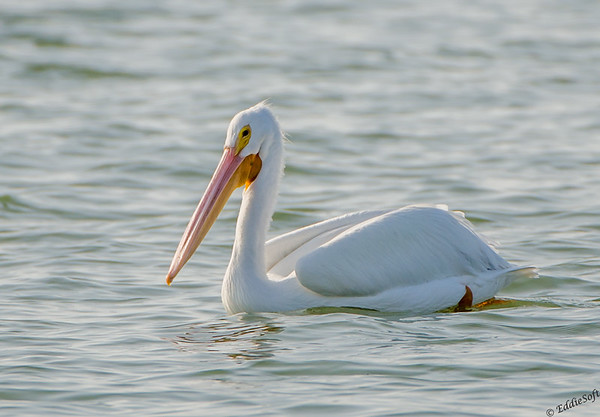 2 thoughts on “We Got the White”